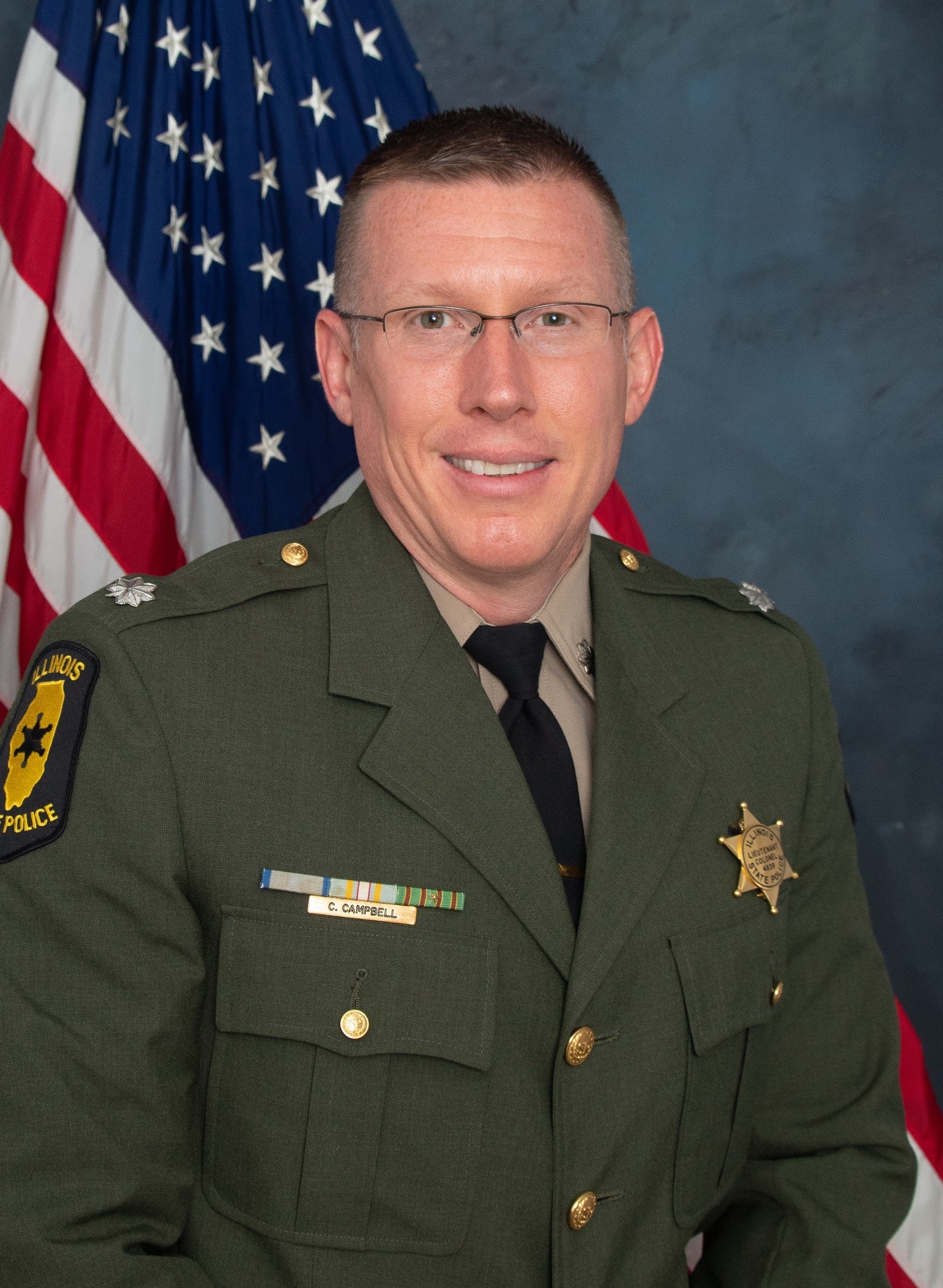 Colonel Christopher Campbell was appointed Deputy Director of the Division of Justice Services in July 2022. He formerly served as the Assistant Deputy Director in the Division of Internal Investigation, the Office of the Director, the Office of the Statewide 9-1-1 Administrator, and the Division of Administration. Prior to his appointment to Assistant Deputy Director, Colonel Campbell was the Illinois State Police Academy Commander. In 2005, Colonel Campbell graduated from the Southern Illinois University School of Law, and subsequently held positions within the Illinois State Police Legal Office and the Office of Labor Relations and Special Projects. Upon graduating from the Illinois State Police Academy in November 1997, Colonel Campbell worked patrol in Districts 16, 19, and 13. 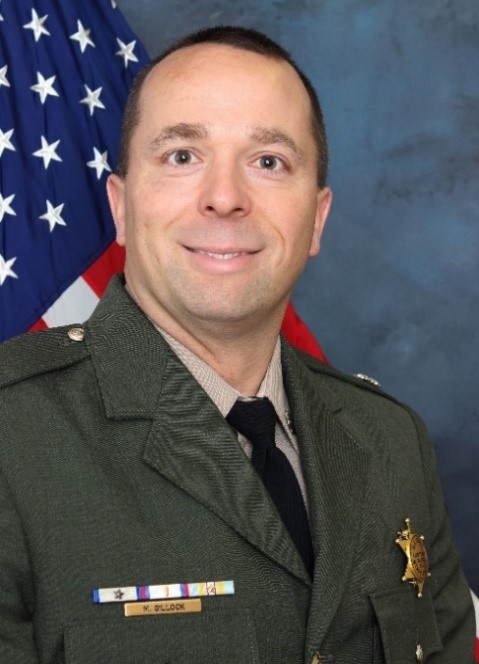