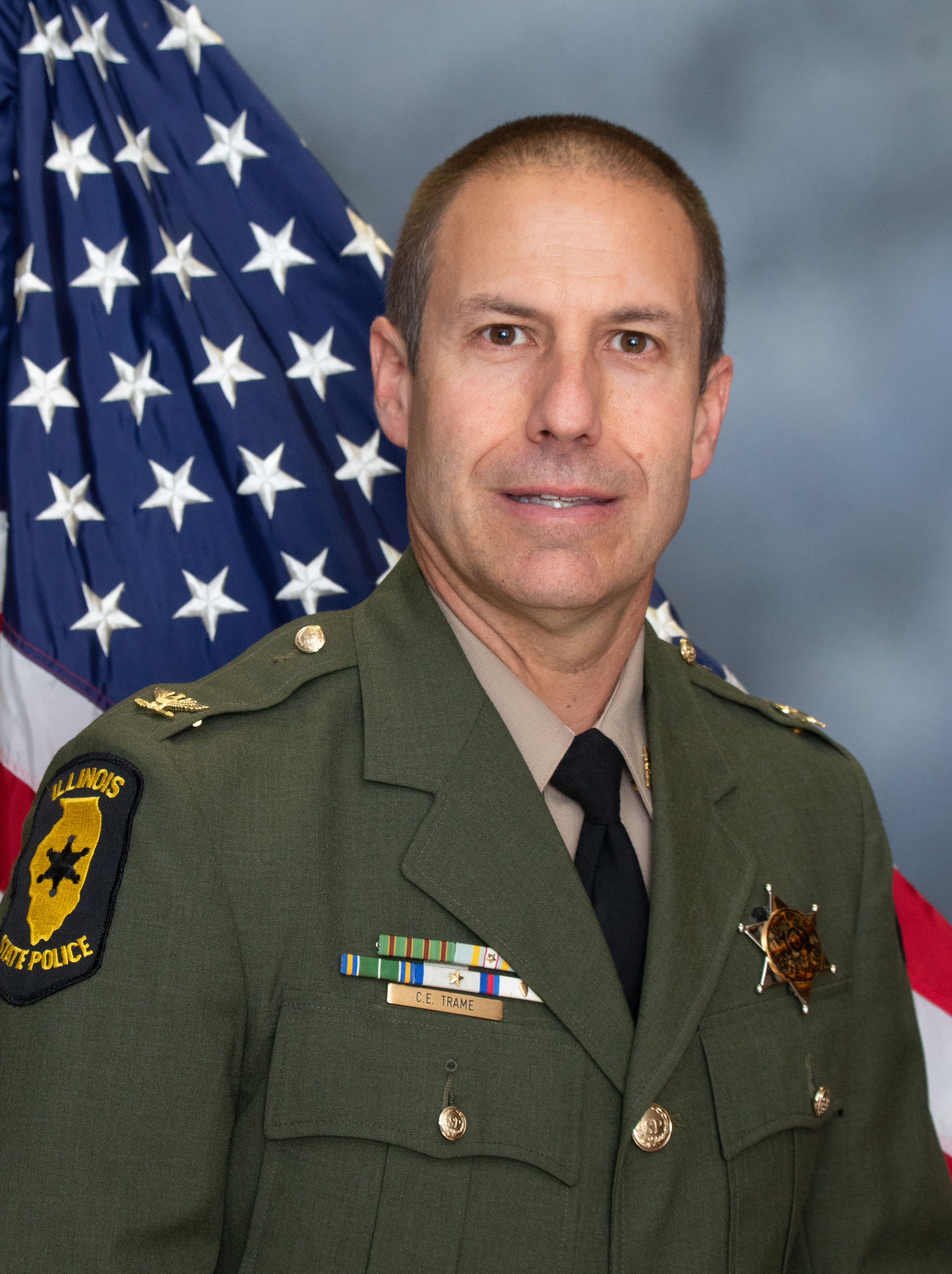 Colonel Chris Trame was appointed as Deputy Director of the Division of Criminal Investigation (DCI) on September 1, 2022. He previously served as Assistant Deputy Director of DCI since August 2019. Before his appointment to DCI, Colonel Trame served as Assistant Deputy Director in the Division of Operations (DOO) since November 1, 2015. There, he led statewide support, patrol, and investigative units. He was appointed to Major in DOO in January 2014, overseeing all patrol and investigative operations in Southern Illinois.

In 1997, Colonel Trame began his academy training as part of Cadet Class 94. He received his Bachelor of Arts in Communications from Quincy University. Colonel Trame was previously assigned to District 11 patrol, Zone 4 Investigations, the DOO Deputy Director’s Office, the Illinois State Police (ISP) Academy, as well as Districts 9 and 10 patrol. He has been with the ISP since 1995, when he served as a civilian employee in the ISP Public Information Office. Colonel Trame is committed to continuing our efforts to provide professional investigative services to our law enforcement partners in service of the people of Illinois. 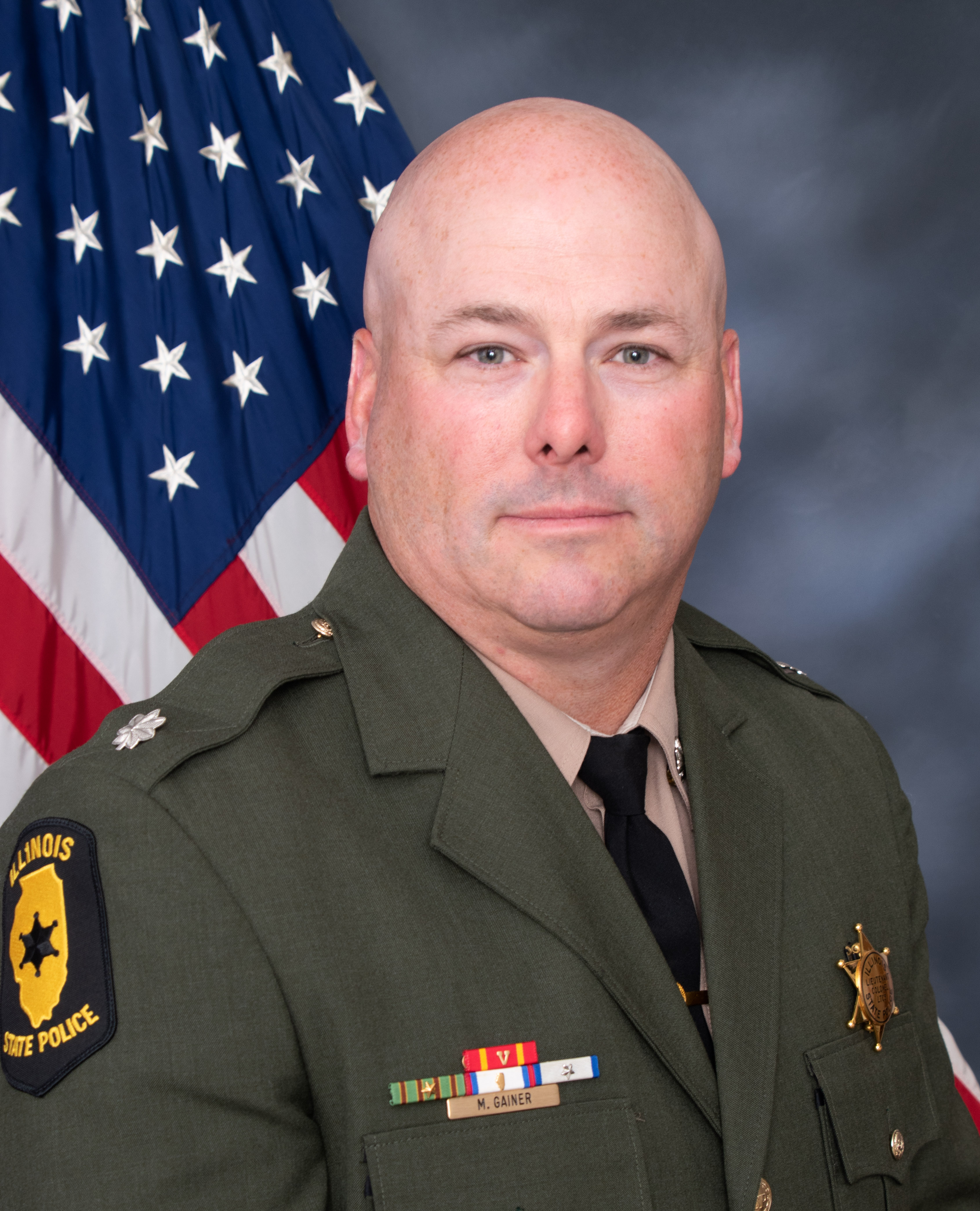 Lieutenant Colonel J.W. Price was appointed as the Assistant Deputy Director for the Division of Criminal Investigation - Special Operations Command in August 2022. Before his appointment, Lieutenant Colonel Price had a diverse background in the ISP having previously served as a Major in the Office of the Director as the Deputy Chief of Staff for Strategic Planning, Commander of District 9 Patrol, the Executive Protection Unit Operations Officer & Travel Detail Leader, an Operator on Special Weapons & Tactics Team (SWAT), and District 8 patrol officer. Lieutenant Colonel Price has served many years as a Crisis Negotiator, Firearms Instructor and Rapid Deployment Instructor for the department.

Lieutenant Colonel Price previously served in law enforcement as a Special Agent with the U.S. Secret Service and a Deputy Sheriff with the McLean County Sheriff’s Office. Lieutenant Colonel Price is a graduate of the FBI National Academy class #280, Northwestern University’s School of Police Staff & Command Class #414, Federal Law Enforcement Training Center Criminal Investigator Training Program U.S. Secret Service Special Agent Training Course, and University of Illinois Police Training Institute. He has also served as a Governor appointed board member to the Illinois Law Enforcement Training & Standards Board since 2017. He holds a Bachelor of Science degree in Law Enforcement & Justice Administration from Western Illinois University and is a veteran of the U.S. Marine Corps Reserves.